WHAT EPDs ARE NOT

First, EPDs do not indicate how many pounds will be added to a herd’s average by using a particular bull. Only the differences among bulls are relevant.

Second, EPDs can and probably will change on a bull as more information is added. In fact, every bull evaluated will get a new set of EPDs the next time the American Gelbvieh Association and American Angus Association conducts another genetic evaluation.

Third, EPDs cannot be compared across all breeds. Gelbvieh and Balancer EPDs are now on the same base with Simmental and Red Angus, which means that EPDs for each trait (except stayability) are directly comparable to American Simmental Association and Red Angus Association of America’s EPDs.

And finally, EPDs are one of several tools that should be used together in order to ensure that you find the best bull for your needs and long term goals. Factors such as fertility, structural soundness, muscling and frame size should also be considered. EPDs are the best tools for genetic risk management available today. 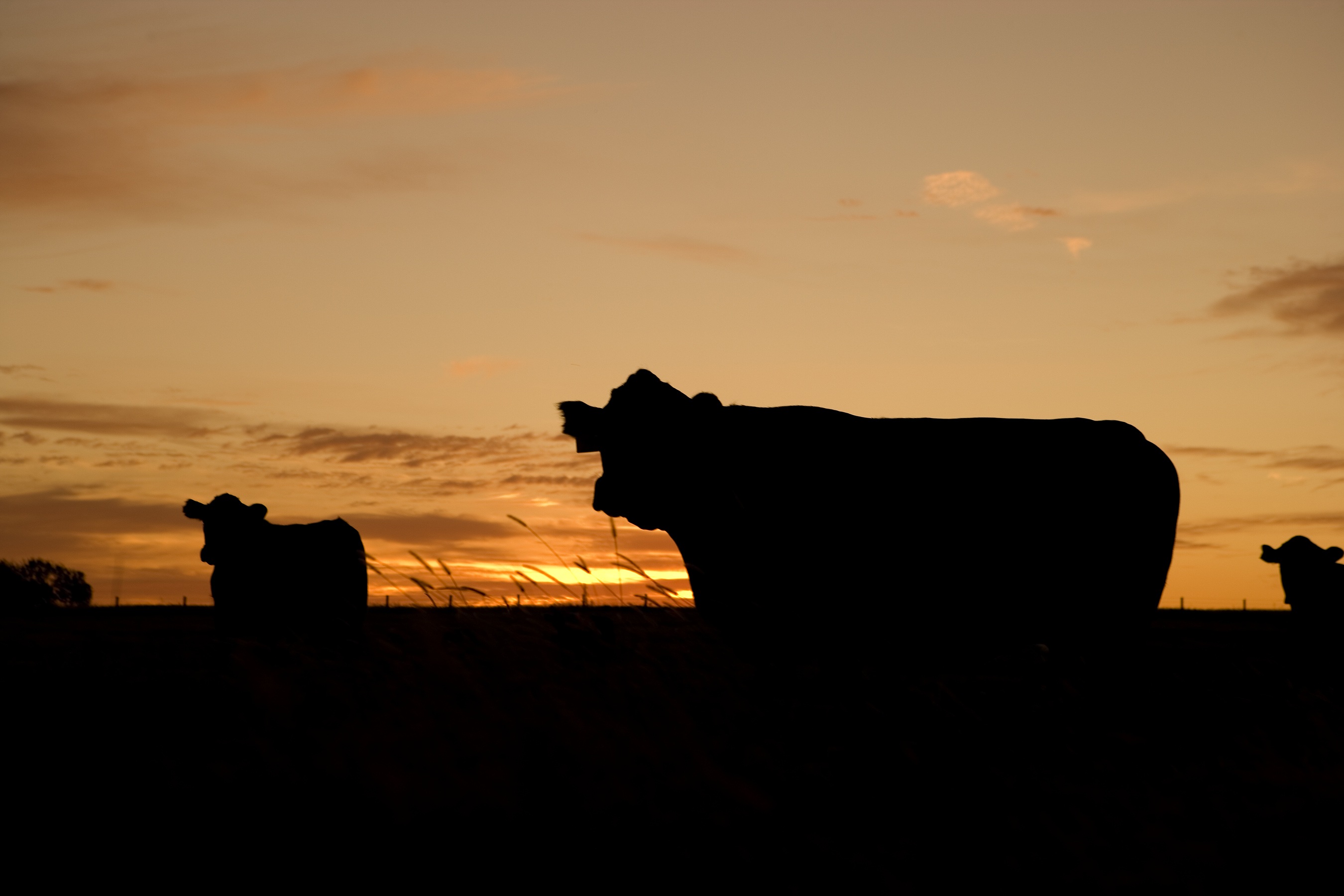